When I heard the recent €13m Lotto jackpot was won in my local SuperValu, I was scrambling in my pocket looking for my ticket.

But, as always, I couldn’t win an argument and don’t know why I even bother checking my numbers.

I already had the money spent picking out which cars I would have in my new home, with triple garage, by the sea.

One of the first models would be a top-of-the-range Audi S7 and my colleague Paul shares the same opinion.

However, unless we do win the Lotto, we can only dream.

What is affordable is the next best thing to the A7/S7 – the new Audi A5.

On the outside, the new Audi A5 hasn’t changed all that much. 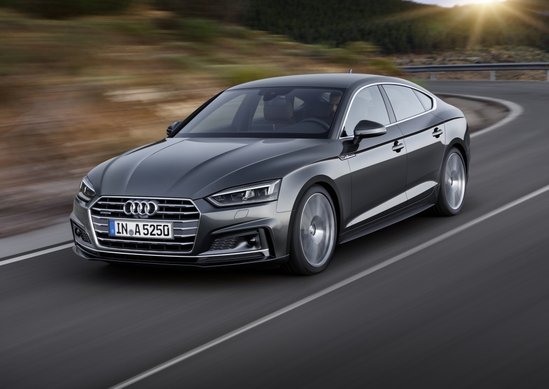 However, it has increased in size all over (47mm overall length), with a longer wheelbase adding extra space for passengers (17mm), more shoulder and head room and a bigger boot (up 10 litres to 465 litres), which makes it larger than its rivals.

The most noticeable exterior differences include a wider grille, new xenon headlights and some new creases along the bonnet.

Elsewhere, the beefed-up wheel arches and bigger rims give it a more muscular look.

Step inside the cabin and it’s a whole new ball game. The new A5 gets the same treatment that’s found in its A4 sibling.

Up until now, not even BMW or Mercedes could match Audi’s virtual cockpit – first introduced in the TT a couple of years ago. 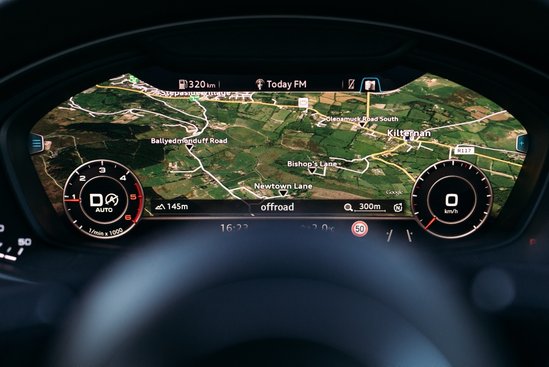 We say now, because the new Peugeot 3008 has some stunning graphics to match Audi’s – albeit without the use of Google maps, which we feel every car company should use.

Not only that, the new A5 is further enhanced with all the latest Audi technology and safety features.

Audi’s pre-sense collision warning, which comes as standard, warns the driver of an imminent collision and will even engage emergency braking at speeds of up to 85kph.

On the road, the A5 is a dream to drive, although it is still not quite up there with BMW in terms of handling and grip.

On the greasy surfaces last week, we found that the two-wheel drive version sometimes had a mind of its own and had to be corrected on a couple of occasions.

We definitely would recommend the quattro in this model. 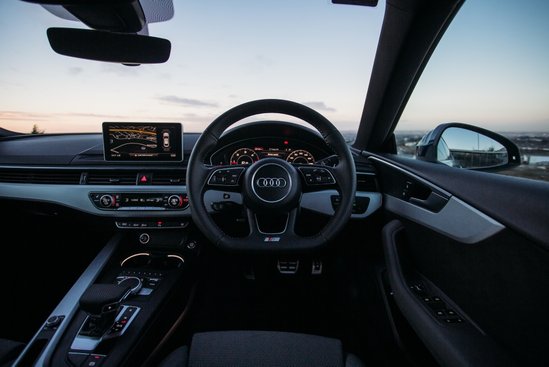 We drove the 2.0-litre TDi engine and it certainly packs a punch. However, if you are not going to clock up sales-rep mileage, then there’s a 1.4-litre petrol model available, which is probably a better option.

Overall, although the new A5’s exterior hasn’t changed radically,  it is light years ahead in terms of technology.

About the Author: Paul Keown