Ford’s new Kuga: the compact SUV they claim can do 235mpg

Ford’s new Kuga: the compact SUV they claim can do 235mpg

These are the first pictures and details of Ford’s new compact crossover – the Kuga.

It is scheduled to arrive here quite late this year, so in reality that makes it a candidate for your 2020 (201-registration) shortlist.

The current model, which has undergone a few revisions and price swings in its time, has been around for years and has been badly in need of replacement.

That is especially the case as its rivals include so many well-know names (Nissan Qashqai, Hyundai Tucson, KIA Sportage to name but three of a long list) in a segment regarded as one of the most competitive – and continuously expanding – in the car sales business.

But the big news is that the new SUV will have a plug-in hybrid powertrain from the get go.

It will combine a 2.5-litre 4cyl Atkinson-cylcle petrol engine with an electric motor, generator and a 10.3kWh lithium-ion battery pack to develop a considerable total system output of 225PS.

Significantly, they are claiming it will sip just 1.2 litres of fuel every 100km and will have emissions of a mere 29g/km. By my reckoning that translates into a putative and outlandish 235.4 miles per gallon (MPG).

If it even manages half that figure in real-world driving conditions it will be phenomenal.

My experience of such extravagant claims (albeit based on tests) is you get about one-third of what they say. That still would work out at a laudable 70mpg-plus.

There will be a full, self-charging, hybrid to follow later next year with front-wheel-drive and anticipated figures of 130g/km and 5.6 litres/100km.

For now the plug-in dominates but also adds to an engine line-up comprising:

The Kuga was centre stage yesterday at Ford’s ‘Go Further’ event in Amsterdam where the company highlighted its ‘electrification’ plans for many of its models.

Included among them – as reported here last week – were 48-volt light hybrid versions of the Focus and Fiesta hatchbacks.

There will also be mild-hybrid powertrains of the Transit 2-tonne, Custom vans and Tourneo Custom eight/nine-seater – all coming later this year too. 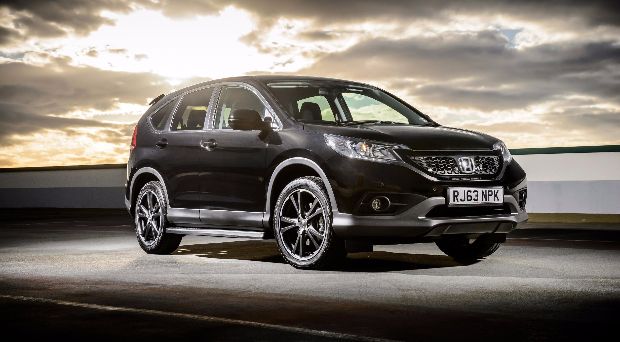 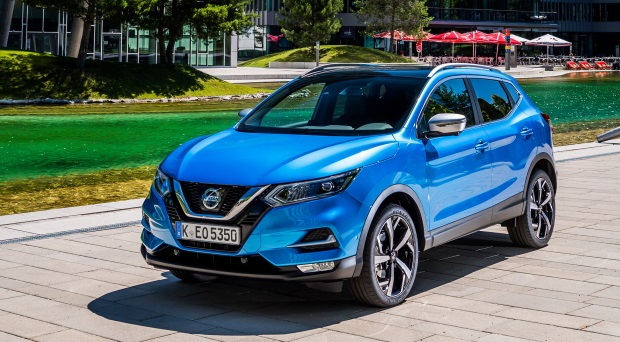 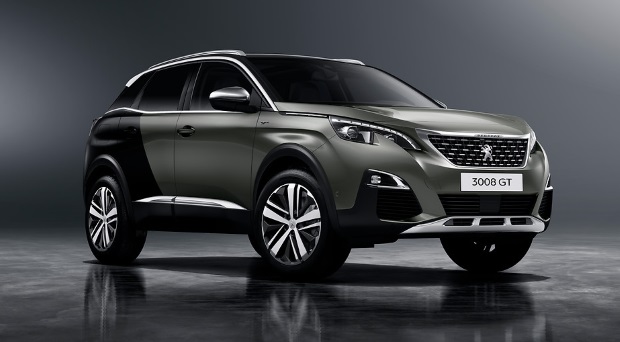 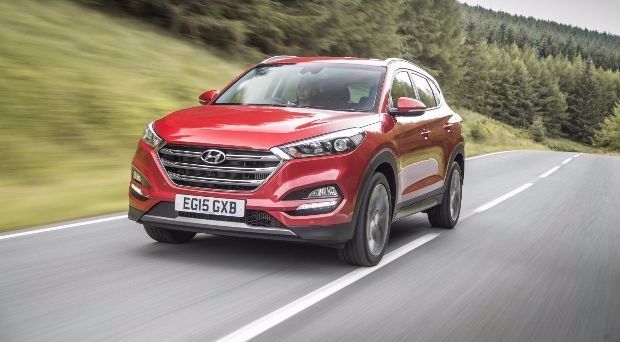 The best selling car in Ireland for months on end. Says it all really.