I feel compelled, however ill-advised, to ask a couple of basic questions about this week’s review car:

1. At the risk of being denounced as sexist: is the Range Rover Evoque perceived to be predominantly a woman’s car? Or to be more precise: has it been a car mostly bought by women and, as a result, overlooked by men?

2. Why do we need some of the best true-grit off-road technology for an SUV that is generally regarded as primarily being an urban/suburban mode of fashionable transport?

There is a third question, too, I suppose: Does it really matter? Labelling a car can be useful to give a succinct description, but it can also be dangerous in pigeonholing perceptions. But let’s see if that still applies with the new Evoque.

First, a little context about the new SUV (just gone on sale here). It has much to live up to. The previous model was an outstanding success; so much so they put on extra manufacturing shifts to meet demand.

Its sharply sloped roof became its signature: its wedge profile helped make it the fashion icon it was.

But it was a big favourite with female drivers. Range Rover never disputed that.

Nor did they demur when I asked if this new one is more neutrally designed for non-specific ownership.

I’d have thought to do that they would need to have overhauled the car’s looks in far more dramatic fashion than they have. But no. There is still the sharply raked roof maintaining the famous wedge look. What would an Evoque be without one? And as a sign of commitment to the concept, they have come up with a technological solution to deal with the one major complaint about the old one: rear-view visibility through the narrow back-window slit. The ‘ClearSight rear-view mirror’ is transformed into a HD video screen to give a far better view. It’s excellent and made a reassuring difference. You can change to the conventional by flicking a switch. A lot of carmakers could take a cue.

And yet, tech-advance apart, you could be forgiven for thinking this was a mid-term upgrade rather than a complete change (the door hinges are the only items carried over).

It is now definitely roomier thanks to its longer wheelbase (overall length and dimensions are largely unchanged). There are bigger wheels to give it a more muscular appearance, too but the compact look (relatively speaking) is maintained. Such compactness is important as the Evoque is Range Rover’s ‘city car’.

I thought the interior of my vehicle was a bit disappointing. While the seats were excellent and supportive, the grey, dark upholstery and dull decor, bestowed a more austere feel to the cabin than I would have liked from a Range Rover. Woman’s car? You must be joking. If the label ever applied, it doesn’t with this. Man’s car? Even for me it felt understated and dull. So maybe it is purposely ‘neutral’ to erase the old label.

I also found it hard to make out some of the lettering on the central screen, especially in sunlight.

One thing no one can criticise is the level of technology at your disposal. It has all sorts of off-road (and on-road) stuff such as Terrain Response – the car can deal with myriad underfoot conditions; there is even a camera at the front to show you imminent conditions.

Like you’re going to need to know there’s a suburban kerb ahead? Sorry for the sarcasm, but it did appear this city motor is heavily over-endowed. So is the tech necessary? Funnily enough, I think it is. Because that is what sets it apart in many cases: a combination of 4×4 and associated technology with which no one else can compete. I think people would feel cheated: if you want a Range Rover, regardless of size, you want what goes with it.

Overall, I was not overwhelmed or madly enthused by the Evoque. It looks well, I think. But the minimalist interior surely banishes old perceptions and make it a car anyone might want, or not want, to drive.

Despite its undoubted prowess, excellent engine, chassis, power and balance, it somehow didn’t appeal as much as the previous one.

So to answer those opening questions… no it’s not a woman’s car. And if it didn’t have the technology overdose, I’d be one of the first to whinge.

Essentially, I believe, the Evoque has evolved a lot more than first appraisal might project.

So I can now label it as a hugely capable urban SUV that for some reason didn’t set the world alight for me. 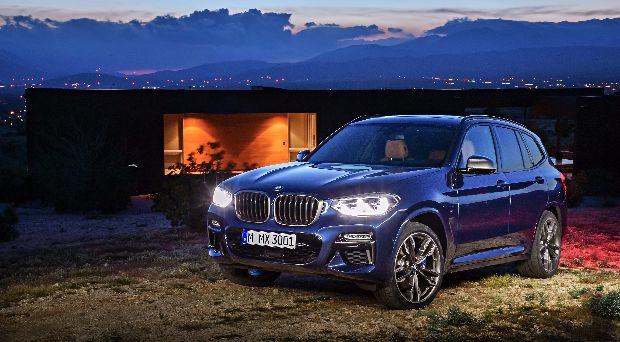 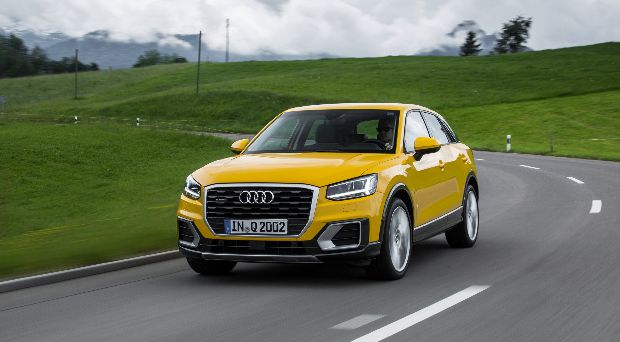 Audi bring a touch of class to the exploding compact crossover segment with the funky Q2. 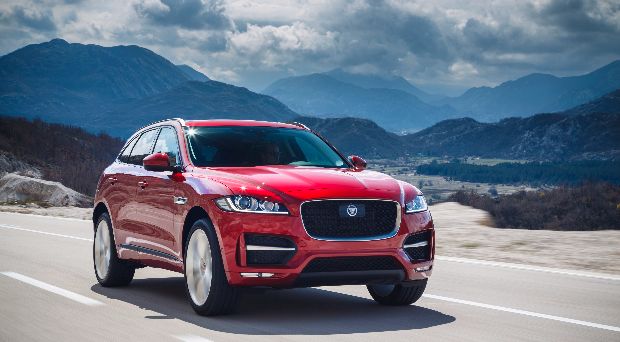 The first ever SUV from Jaguar and it's a very successful start. Gorgeous, spacious and great to drive. 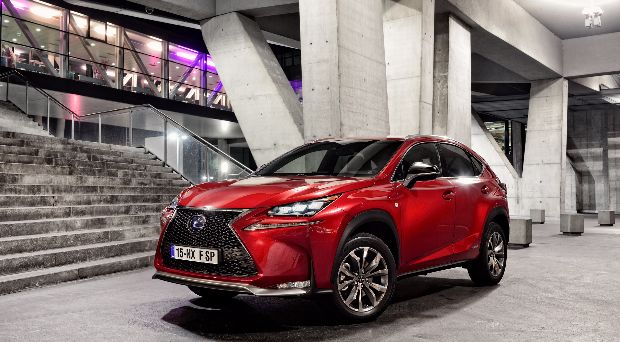 A comfortable, refined and high-tech compact SUV. No diesel option may disappoint some potential buyers.