Mazda put more ‘6’ appeal into ­latest saloon, but is it enough?

Mazda put more ‘6’ appeal into ­latest saloon, but is it enough?

I won’t be repeating the route and purpose of this test drive for a while, I think. Let me just say that as stag parties go, it was memorable. I’ll say no more. I certainly learned a thing or two about a few people, about myself and, more importantly at this juncture, the car I was driving.

It was pure coincidence that I had the new Mazda6 in top, top spec with brown leather upholstery contrasting the snowflake white metallic exterior. It looked the part, but could it act the part? The narrow roads, twisty uphill bends around Carlingford, Newry and points in between posed a nice challenge for the car. And me for that matter, bearing in mind that passengers at such events can be of a delicate disposition betimes; judicious driving was warranted.

It was a joyous couple of days despite my intermittent flu misery but now and again a drip of reality intruded on the car front. Family/fleet saloons, such as the Mazda6, are not being bought in the numbers of yesteryear. Indeed, they have slid rapidly down the sales graph. People are flocking to compact SUVs and Crossovers instead. Questions hover on the future of such saloons like a stag-party hangover.

And while 48 expertly fried sausages, copious quantities of tea, coffee and sliced bread were capable of dispelling the aftershock of high-level alcohol consumption (in most cases), it looks like it will take a seismic about-turn in tastes and preferences to effect change for the likes of the ‘6’ and its distinguished ilk.

I am always intrigued, and sometimes frustrated, by Mazda. Their cars are among the most under appreciated on the market. I don’t know why. Maybe it is because they rarely appear – I stress appear – to do anything really dramatic. They tend to take their time, changing thousands of little things on a phased basis. Only for the 182-reg plate on my test car, I would have struggled to swear this was a new version.

I didn’t pick up on many of the tweaks from the side or rear. I find that downright frustrating. A facelift, in this day and age, should be instantly discernible to the most casual of glances, if only so people can recognise that the neighbours – or you – have a new-generation car.

But, as I say, they have their own ideas and go about things their way. In this case they are trying to move the ‘6’ further upmarket. Certainly the prices are nudging that way, too (around €2,000 more in general, much of it down to extra spec, etc).

They want Audi A4, BMW 3-series, Mercedes C-Class buyers to consider the ‘6’ as an alternative. That’s a big ask and I’m not sure if it can be answered. A Merc or a Mazda? Suit yourself. You probably get more for your Mazda buck in terms of spec but those with dosh tend to pay for posh. Yet it is easy to see why Mazda are striving in that direction: as I’ve said, mainstream ‘budget’ fleet and family cars are not being bought in big numbers any more.

Anyway, of all the areas of perceptible change, the front yields a few more items to notice; the new grille and light arrangements brighten it up. The rear? It’s changed, they say, but I’m dammed if I could see much of it.

On the other hand, there is an impressive menu of technical/driver assist and comfort technologies on board. And I think they’ve done a great job with the cabin. It’s ‘upmarket’, comfy and smart now while I found it reasonably easy to use the instrumentation. There was a nice cosseted feel to the whole drive.

Important too, given the target audience, that the chassis and suspension have been tuned to a sportier mode. It’s a much more refined ride, for sure, though it won’t raise the hair on the back of your neck.

When I finally parted with my jaded passengers, I took the opportunity to let it loose a little; pushed the ‘6’ a bit harder (the 2.2-litre diesel was outstanding). It wasn’t exhilarating but I have to say it was a markedly good drive, taking poor roads, twists and turns with greater ease and poise than I remember from the previous one.

This ‘6’ I had is a surprisingly good package now with a proper feel of ‘upmarket’ about it.

But – and this is key – will people buy it or an SUV/Crossover (Mazda’s own excellent CX-5 for example?). I’m afraid the latter is the more likely answer.

That’s a real pity because the ‘6’ and a few of its kind are much better cars to drive than their more fashionable brethren.

In a way, that’s a bit like being at a good ‘stag’: when people are of a mind to do things, it can be quite difficult to persuade them not to. 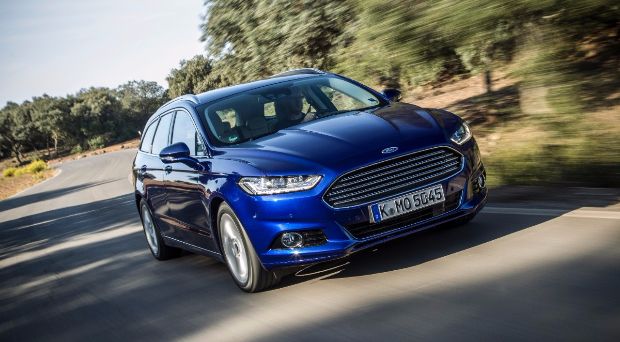 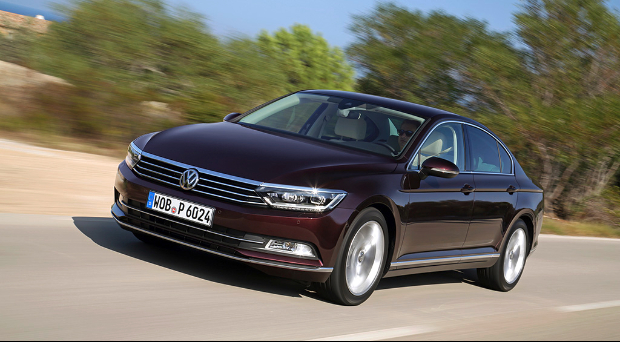 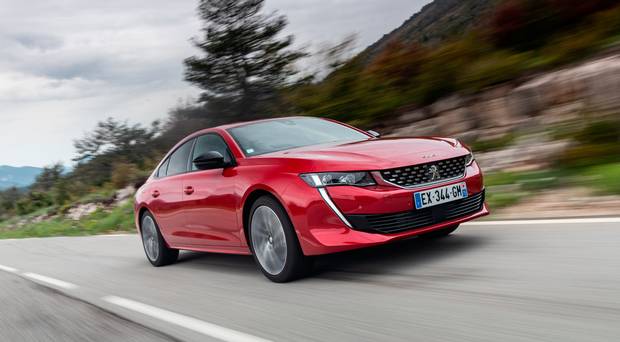 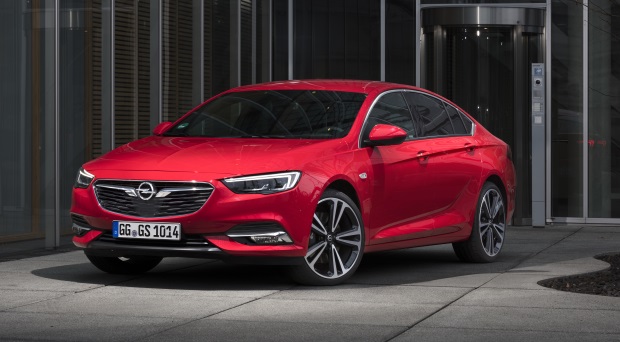