How Merc cabrio is crying out for one vital element

How Merc cabrio is crying out for one vital element

I’m not superstitious (touch wood) but I hope I haven’t already jinxed the summer. Driving a Mercedes soft-top cabriolet in the middle of winter is tempting fate in my book; it’s hardly the most appropriate time for wind-in-hair, sun-on-face travel is it?

The weather gods must have been mighty angry. There wasn’t a day it didn’t rain, hail, snow or blow while I was behind the wheel of this Mercedes E-Class Cabriolet.

Let me be upfront here and say I’ve never been a mad cabriolet fan at the best of sunny times. I don’t really buy into the image – thanks partly to my habitually dour, ‘practical’ perspective – and our weather detracts significantly from the allure of proper open-top driving.

(Next time, during the two-and-and-half days of sunshine we get each year, watch for the determined look on some cabrio drivers’ faces as they seek to extract as much roof-down driving as possible from their prized motors.)

I know Mercedes can do little about the weather but it is only fair to expect, I think, they can moderate the annoyance of it when it comes to roof-up driving for most of the year. Not to mention inner comforts.

And that really is the question I had to ask of the E-Class Cabriolet. How well does it do what comes naturally to its own E-Class stablemates for example? No, I’m not missing the point about soft-tops being ‘different’. I’m trying to find a larger sense of functionality as well as fun here. The car deserves that at least.

I know it is a choice few of us, caught up in our real-world practicalities, will have to worry about but, even for those who do, wouldn’t it be good to feel it wasn’t a one-trick pony?

To be fair, it emphatically is not. In spite of inclement portents, on several fronts, it lifted sagging spirits every time – and those of anyone who travelled with me. What price can you put on that?

First lift came with the look of the car on test. While it reflects the saloon, estate and coupé, it is shorter and hunkers lower than the first two. The smaller/lower stance works a treat visually. It is a little feast for the eyes, while the diamond radiator grille with pins in chrome makes a different car of it altogether – especially in my ‘Designo Hyacinth Red Metallic’ test version (a €2,168 option).

I’ve said it before: a Mercedes cabin is a revelation these days compared with the boring ogres of yesteryear, but I was disappointed not to have the twin-screen display on the dash. I’ve become accustomed to it. Spoilt? Yes.

Other than that, the cabin lived up to expectations. That is except for rear-seat room which is a bit cramped, though it wasn’t bad at all as two-doors go – smaller adults/children will be okay.

Yet there is no getting away from the sense that the cabin is/feels smaller. It’s the price you pay. On the plus side, it felt cosier.

It wasn’t a madly exciting motor to drive but it didn’t need, or claim, to be. The 2-litre diesel (194bhp) gave me a smooth stream of power and the 9spd auto transmission did exactly as I expected of something from the E-Class stable.

For some reason (it might be road conditions; might be tyres) it covered more ground more smoothly than the coupé I had some time back. Strange how these things work out.

As is so often the case, this was at its best while motorway cruising, a swift drive to Drogheda and back proving the point admirably in the most inclement of weather; one to the midlands less so over some of the rougher roads.

As I’ve already reported, I got few dry intervals for hood-down driving. The roof can be fully opened and closed in 20 seconds while they have AIRCAP and AIRSCARF draught-excluders and keep-warm devices to deflect and protect. A key test, therefore, was how that soft-top fabric kept out the cold and the noise because there is nothing worse than feeling the outside chill in one of these.

I’m delighted to say neither was a problem. Naturally, there was more a sense of the ‘outside within’ with the roof, but that is supposed to be part of the fun.

The boot is the most compromised area by a mile, because it has to accommodate quite a slot for the roof when, and if, you get a chance to stow it away. It really is quite small.

And so while I can’t really stack up an ultra-compelling sole monetary argument for thinking of this car as an option, when taken with more ephemeral forces at play, I think a reasonable case can be made if you are so inclined at all.

It is such a lovely car on so many fronts, I really enjoyed it despite my cabrio reservations.

And you’d never know. Maybe on the back of all those positive vibes, we’ll get a proper spell of weather this year to savour drop-tops in the environment for which they were made. Fingers crossed and touch wood again. 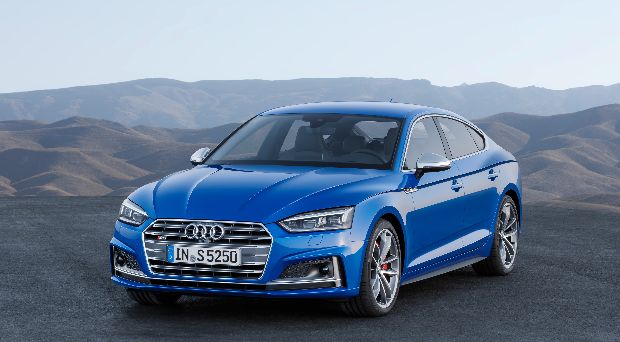 The stylish Audi A5 comes in coupe, cabriolet and hatchback form. 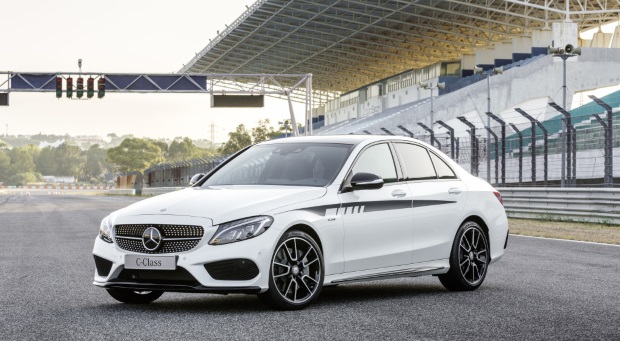 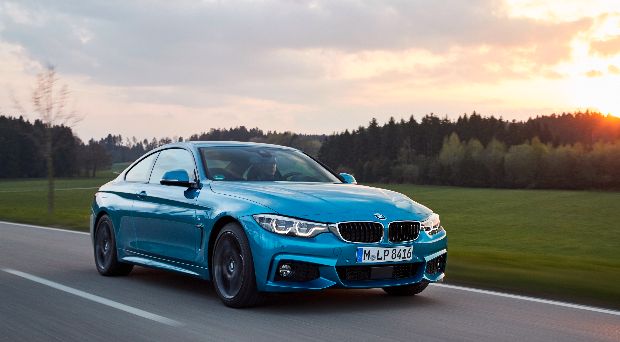 A good-looking coupe with world class driving dynamics, fantastic interiors and a broad range of engines. 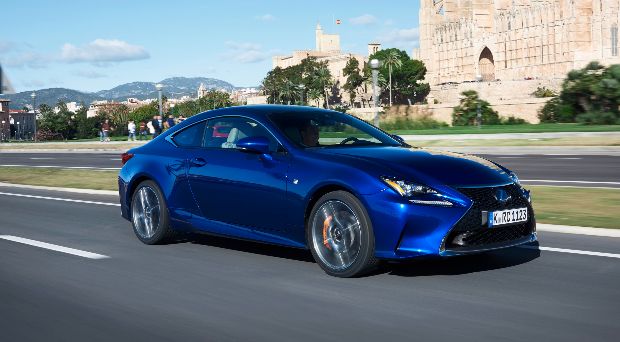 Handsome coupe here to upset the established brands. An individualistic option in a repetitious market place.