We credit Nissan with kick-starting the crossover revolution with the original Qashqai.

But it can also claim to be the first to market a smaller crossover when it launched the Juke in 2011. That segment now accounts for 10pc of the Irish market.

The original Juke had slightly controversial styling but it certainly hit the zeitgeist, selling more than a million in Europe and around 10,000 in Ireland.

Now the new model has been unveiled and goes on sale in November. 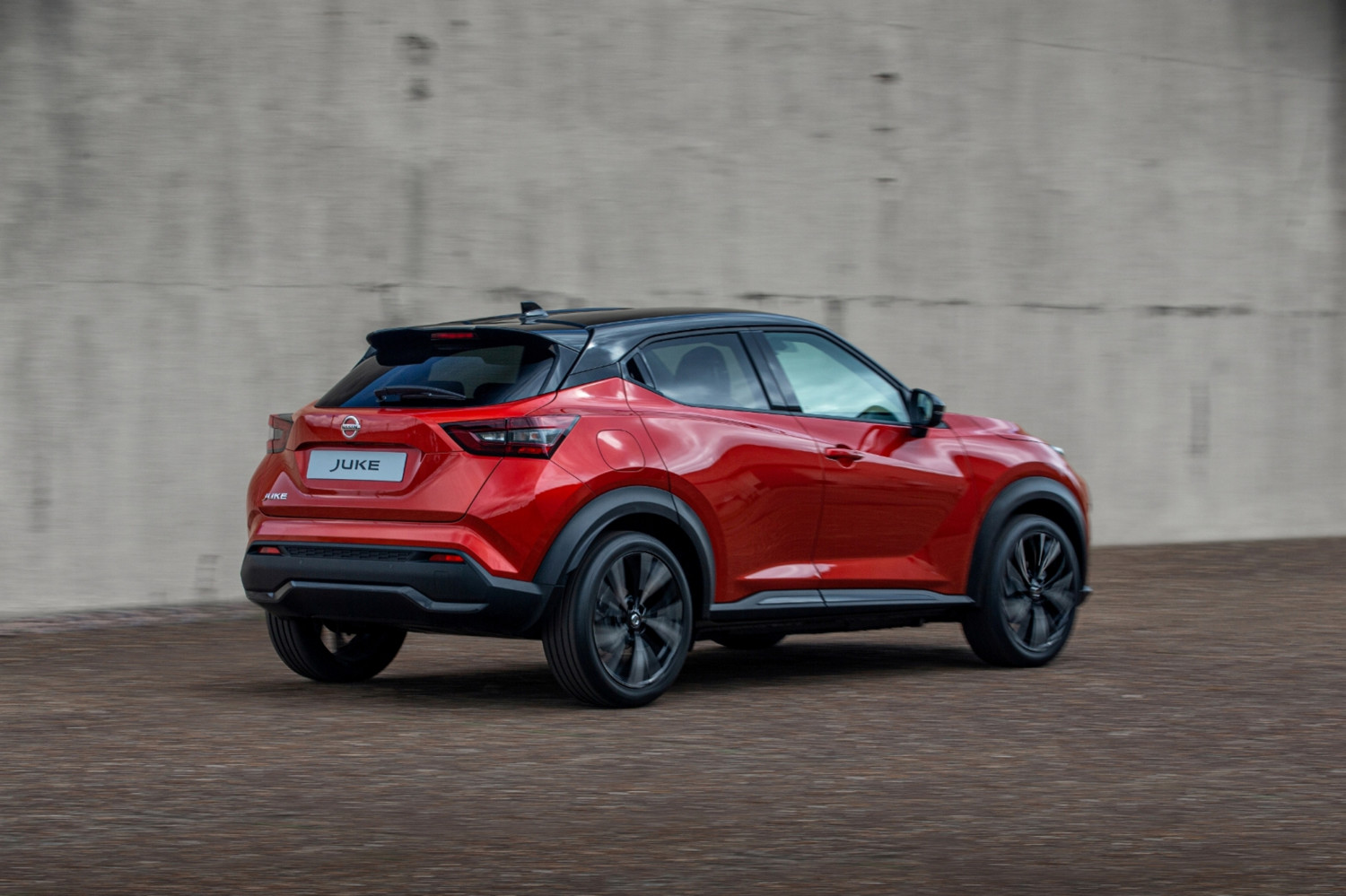 It shares a platform (the CMF-B) with the forthcoming Renault Captur.

On first viewing, I was quite taken with the new Juke’s looks. It retains the characteristic silhouette and features of the old car such as the circular headlights and floating roof design, but overall it comes across as more balanced and better proportioned.

Those circular headlights are now full LEDs while Nissan’s signature V-shaped grille brings the Juke into line with other models in the family.

It’s longer, wider and higher, with a notably extended wheelbase (10cm longer). An option of 19in rims – a first in this segment – helps to accentuate off-roader stance.

Issues with the lack of space in the rear of the old car have been addressed. There’s 58mm more rear-seat knee room and 11mm better head room.

A 422-litre boot is almost as generous as that of its bigger sister, the Qashqai.

They’re keeping things simple on the engine front. There’s no diesel and just a single petrol – a version of the 1-litre 3cyl DIG-T turbo petrol seen previously in the Micra but tuned specifically for the Juke. It develops 117PS though they haven’t revealed CO2 emissions yet.

Electrification options are apparently being evaluated. That points to hybrid rather than full electric as we’re told the platform isn’t EV compatible.

New technology in the Juke includes ProPILOT (electronically assisted steering, acceleration and braking). Also included are safety features such as Intelligent Emergency Braking, Blind Spot Intervention, Traffic Sign Recognition and Intelligent Lane Intervention among others, some of these unique to the segment.

Prices and trim levels for Ireland will not be announced until the second half of October, though UK pricing suggests an increase on the outgoing version, which had a starting price of just under €20,000.

About the Author: Cathal Doyle