Renault Koleos: how I fared on ‘second date’ with this five-seat SUV

Renault Koleos: how I fared on ‘second date’ with this five-seat SUV

I’m often fearful of ‘meeting’ a new model for a second time. It’s a bit like wondering if the second date will live up – or down – to the first. My initial liaison (in Finland) with this week’s review car, the large SUV from Renault called the Koleos, had neither overwhelmed nor repulsed in any significant manner.

So in a slightly twisted sort of way – and almost a year after our first ‘date’ – I was hoping for a spark of something that maybe I’d missed when I’d driven it abroad.

My main crib back then was that it should have seven, not merely five, seats; just like the Nissan X-Trail on which it is based.

But I can’t report progress on that front so old misgivings arose early in the renewed interaction.

Renault, in fairness to them, say it is, and acts like, a flagship for the marque. I can see their point as it offers an ultimate stepping stone for current owners of the smaller Captur or the larger, compact Kadjar.

As well as that, I suspect they feel a seven-seater could undermine sales of the Grand Scenic. All good strategic reasons in their own right.

Who am I to challenge such logic? It’s just I happen to believe that even the option of a seven-seater would transform this car’s appeal and profile.

Believe me, there is huge demand for a seven-seater of this stature. I know from the level of enquiries I receive.

But there’s no point in going on about it too much.

One really positive thing I will say is they have it dressed it up particularly well, especially the interior. The cabin was smartly laid out while the quality of materials looked and felt well above average (I did have a high-trim version, in fairness).

There was a good array of technology, too. I found the infotainment system on the big touchscreen quite easy to use and not too distracting – an increasingly critical element in any interaction with a car these days. I also liked the fact that there were a few USBs and handy little places to put things. These are important ‘thoughtful’ bits for families.

And the seats were excellent; broad, strong and supportive. Among the best I’ve sat in for a while, though I struggled a little to settle on my best driving position and felt I’d have liked more adjustment on the steering wheel.

I had great visibility out front – and it was decent at the rear. With big cars like this, I feel a bit lost sometimes if I don’t have a good rear-view camera and plenty of visibility out back to help with parking in tight spots.

The Koleos has a 2,705mm wheelbase which yields so much leg room at the rear and boot. The latter is slightly larger (458 litres, 1,690 litres with back seats folded) than the X-Trail’s, but not quite as spacious as the Škoda Kodiaq. Speaking of the latter: isn’t it a fine example of using room to create seven seats? Yet while the Koleos was big, roomy and comfortable, I didn’t find it the most memorable of drives.

The 172bhp diesel engine did well with plenty of us on board.

And I found the CVT transmission to be excellent. These transmissions can be boomy and slow to respond. This used a ‘step system’ to mirror a sequential gearbox. It was way better than most CVTs I’ve had.

Indeed, if you’re looking for a large ‘automatic’ five-seater, you could do a lot worse than take a drive in this. Just don’t expect the quickest response when you go looking for kick-down pick-up.

I accept the Koleos is set up to be comfortable and easy to drive. Which is why I’d describe the handling and ride as okay but too soft for my liking. The Škoda Kodiaq (again) is better.

I resisted the temptation to take it off-road – it is a 4×4 after all and I did have experience of its ability on our ‘first date’ abroad. But land has softened a good deal here after some heavy bouts of rain and I didn’t fancy getting stuck in ruts (it would be just my luck).

Overall then, the large SUV is a good package of spec, comfort and technology.

I just happen to feel it is also an opportunity lost to meet a market demand.

Simply put, this should be a seven-seater – or at least have such a facility as an option.

As ‘second dates’ go it was okay, I guess. I’ve had better and I’ve had worse.

But if they ever change their mind about more seats, I’d be delighted to take it out for a third time. 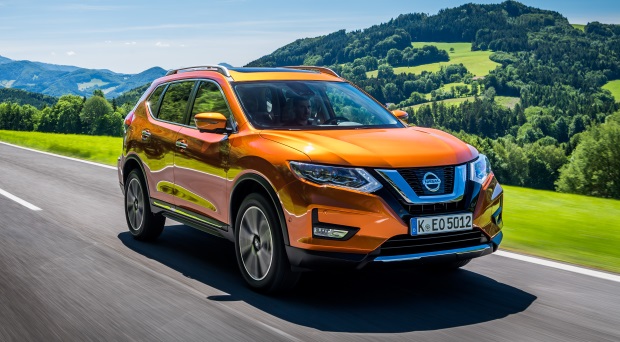 The X-Trail takes the Qashqai formula and expands on it literally - a rugged SUV with acres of space and practicality. 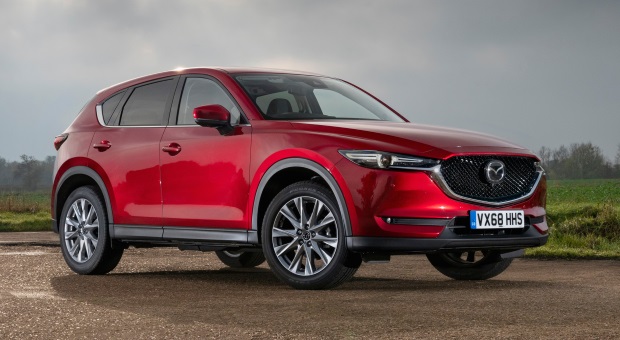 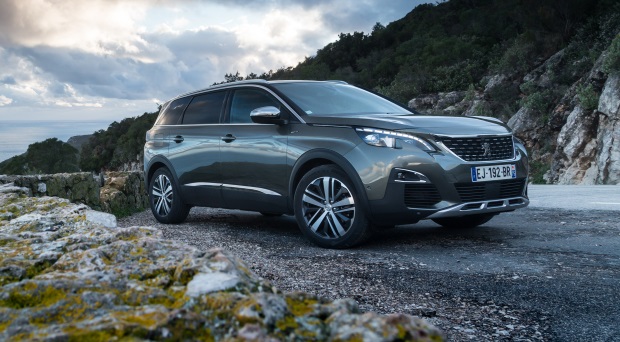 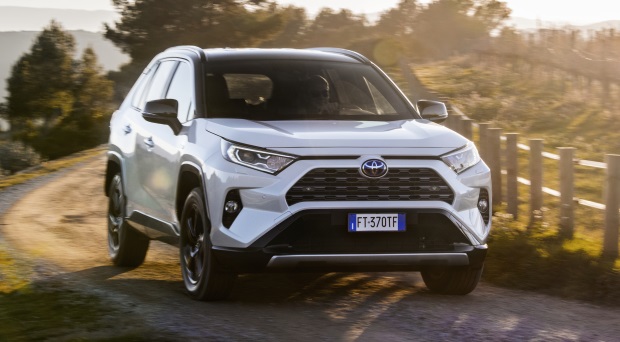