I was thinking of taking up the old acoustic guitar again. I mean seriously work on it – for the first time. I’ve never had tuition of any sorts and the best I could master was more or less the same three/four buzz-n-click chords for simple songs. I feel I’d like to dust down the old instrument and try anyway.

Don’t fret, there is a point to all this in case you’re wondering what it has to do with reviewing a car.

You see, I believe that, with the motoring equivalent of four chords, you can more or less get by with most new cars on the market today.

I can’t remember driving a ‘bad’ new car this year. Some were better than others, for sure, but the basic functions of an automobile are nowadays executed to extremely high standards.

That is a similar achievement to mastering the 3/4-chord trick: good basic engineering and technology that will get you around without fuss or fanfare.

Go up the next level, though; start trying to integrate your minor-and-major sevenths and the nuances make it a more difficult, if enjoyable, experience.

So what’s the score with this week’s review car, the Škoda Kamiq? It’s a compact, low-slung urban crossover that has just arrived.

It has tidy enough dimensions, sits quite low and is unspectacularly designed. In silver, it looked smart but not head-turning. It is the kid brother/sister of the Karoq which in turn is the medium sibling of the much-loved Kodiaq. Notice how all three start with K and end with Q?

Such triviality mattered little when I got behind the wheel for several varied journeys. It took me long enough to get my seat/steering wheel combination the way I wished. I like to sit tall whereas the cabin is quite low and the dash is quite high. Truth to tell, I never quite got that last little nudge of feeling 100pc right.

Not that I was overly worried, but a little bit more would have won extra brownie points. It’s a personal thing.

Like all newcomers these days, the central display is critical for the functions we once twiddled knobs to operate. This was impressive, with the latest bits and pieces (VW parts drawer) making it near idiot-proof. I liked the way they designed the front of the cabin and the number of areas you can stick stuff. There are never enough.

The rear looked spacious. I sat in for a few minutes (always do) but it wasn’t until a tall young man proclaimed himself pleasantly surprised with the room there that I realised this has one the biggest cabins in its class.

I double-checked to make sure space hadn’t been sacrificed by the boot. No. It was large and roomy, too. I reckon those attributes add greatly to the case for the car.

If there is a drawback in many of these smaller SUVs, it is often the cramped nature of rear-seat accommodation.

Such has been the turn against diesel and the corresponding advance of small-engine turbo petrol technology that the 1-litre under my bonnet was the preferred choice.

These little petrols can develop quite a head of steam, though fuel consumption is negatively affected on longer journeys while positively boosted on tipping around town.

I got great driving from it via the 6spd manual shift that I sometimes left in too low a gear – for two reasons. I’ve been spoilt with a lot of automatics lately and was slow retracing to manual mode.

And it was so quiet at the higher rev levels that I didn’t notice. That says a lot about a decent petrol engine and Škoda noise insulation.

So, like a good song with several chords of nuance, the more acquainted I became with the Kamiq, the more I liked it. There was a solid feel; and a sense of most things gelling well – from the basic engineering to the user-friendly technology behind my interaction/interface with the car. It’s modern, stylish and roomy.

Not everything was harmonious, however. My main area of criticism was its shortcomings in dealing with the more abrupt up-and-down contours of poorer roads.

It jolted a bit too much for my liking whereas on better roads it was above its class average for smoothness and quietness.

These small crossovers are certainly the cars of the moment; so much so you’d have to wonder why you’d buy a conventional hatch or saloon. Don’t get me wrong, I like my hatch/saloon. It’s just they don’t strike as many chords somehow as these new kids on the block. 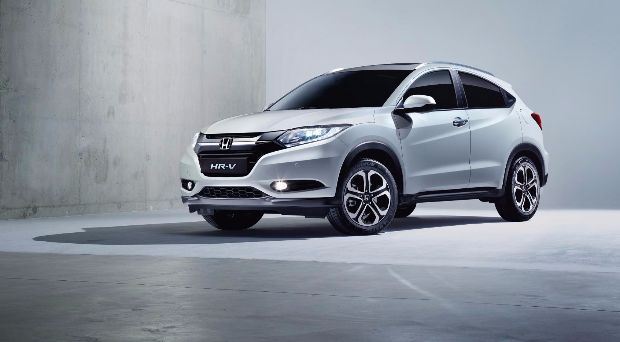 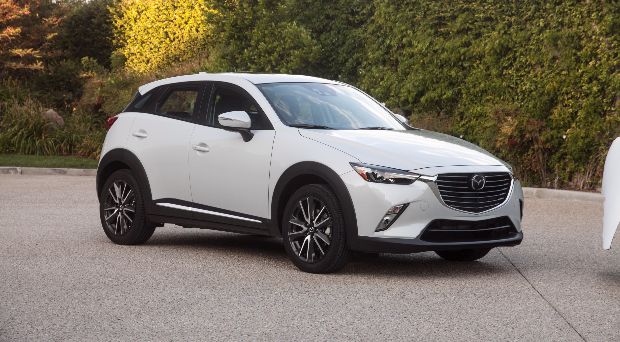 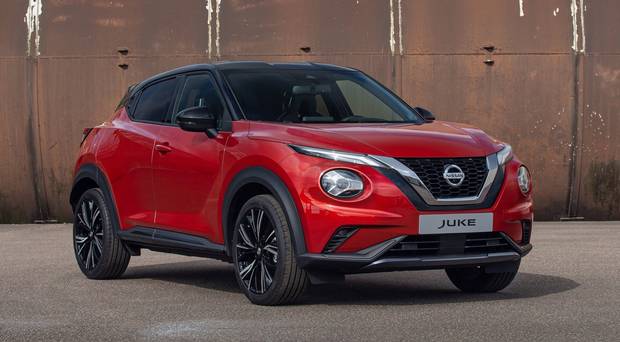 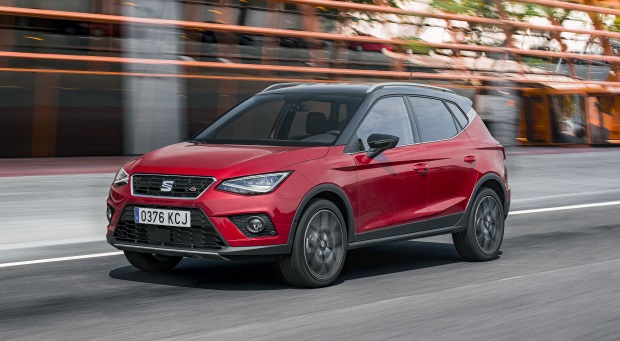 The Seat Arona is an all-new compact SUV. Based on the same platform as the Ibiza, it is one of the most practical cars in its class. 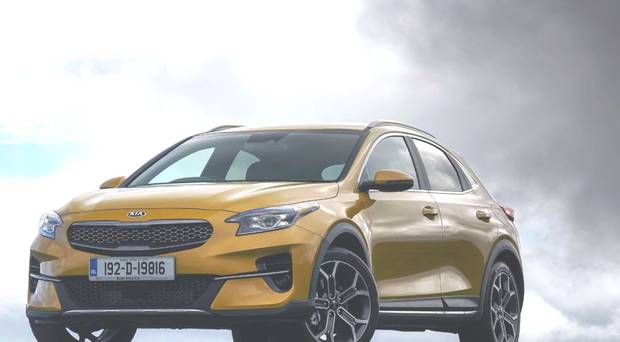