I beg your patience while I state the obvious. I feel the need to do so to put context, not just on this week’s review car, but on the whole shift towards electrification. For starters, I think people are ravenous for knowledge and experience of electric vehicles (EVs).

They are still worried about range, charging infrastructure, the cost of change, etc. But mostly, they are unsure of when to switch – and to what.

Sounds negative? Not a bit of it. The fact that so many accept they will be driving electric relatively soon is critical.

Alright, so right now, they look around and see only a handful (relatively speaking) of small, semi-affordable hatchbacks and crossovers. They also see a few large, costly SUVs from the posh makers (Audi, BMW, Jaguar/Land Rover). So they wonder when it’s all going to ‘happen’. I don’t think it is going to be mad sudden or comprehensive, but it is lifting off exponentially as we speak – after a slow start.

We are promised waves of EVs in all shapes and sizes over the next few months and years. The likes of the new ID series from Volkswagen, here later this year and costing much the same as a high-trim Golf diesel, will accelerate the process. So will many others; it is but one significant instance of less expensive cars putting EV motoring within realistic reach.

A phenomenon of the early transition has been a vanguard of large electric SUVs. They showcase what can be achieved. Audi’s e-tron, this week’s review car, is a good example – not alone for its electric technology, but because so much of what it has will trickle down to smaller Audi EVs over time. I just hope they look better than the e-tron. As Audi’s EV flagship, I was disappointed with its conservative looks. I’d hoped a more radical design would reflect the freedom from some physical constraints imposed by internal combustion engine vehicles (Tesla’s Model X with its gulf-wing doors is a case in point).

The e-tron is far from a head-turner inside either. Were it not for the space-consuming central console and virtual cockpit, the cabin would just be downright bland. Neither was it noticeably roomy. It’s a let-down for €100,000-plus.

However, my attitudes on most other fronts morphed on lengthier acquaintance. I now give Audi credit for making the car feel and drive as ‘normal’ as possible – so people can switch from the likes of the Q7 diesel without fear of the ‘unknown’. Mastery of anything new is acquired in a few seconds. Take the gear lever; you twirl it from under a flange into Drive or into Reverse. I got it immediately. Finding and using the tiny ‘P’ for parking button took marginally longer. And this large SUV drove just like a big, quiet car. There was oodles of power (402hp) and decent, if not class-leading, acceleration (5.7secs/100kmh).

Handling was greatly helped by the 700kg battery pack being slotted between the axles: it lowered the centre of gravity. And adaptive air suspension meant I got little or no body roll. A great drive.

I also had AWD (two motors: one front, one rear). Technically brilliant. Even towing capacity is an impressive 1,800kg. But… the e-tron costs around €10,000 more than comparable diesel models (after it gets €10,000 in VRT, SEAI incentives).

Charging the battery is simple. There is one DC and two AC charging points on the front wings (AC/DC driver’s side, AC passenger side only). Fast charging (up to 150kW DC) is supported with 80pc replenishment in 30 minutes.

The ‘frunk’ (front trunk) has a 60-litre slot to carry the charging leads and puncture kit – again easily accessed. The boot has a 600-litre capacity (but the loading lip is quite high).

On the downside, the e-tron, purpose-built from the ground up, weighs 2,500kg. Shedding weight would increase its putative and poor-ish 391km range. I worked on regenerative braking the best I could (boosts battery power by 30pc). Yet in everyday/night driving, my returns suggested a range nearer 310km. Not good enough. Not for €100,000-plus.

Would I buy it? The scope of technology, seamless ease-of-use, all-round performance deserve really high marks. For me, it is too bland, costly and the driving range is low.

Yet, in microcosm, it encapsulates the pulls and pushes facing potential buyers of all EVs.

Their core questions remain: When is the ‘right time’? What is the right car? Let me, again, state the obvious: in relatively quick time, greater choice of EVs will provide their own answers. 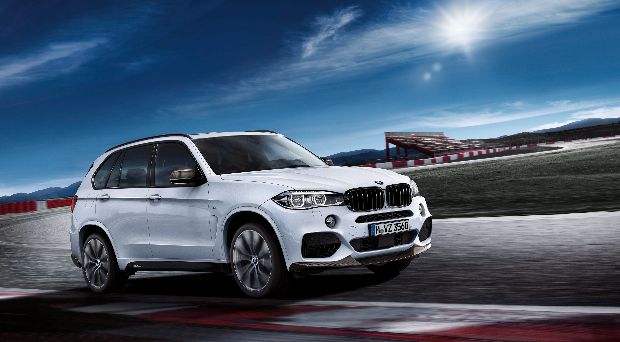 A big, comfortable, practical and attractive SUV that is rather good to drive. You can see why it's so popular. 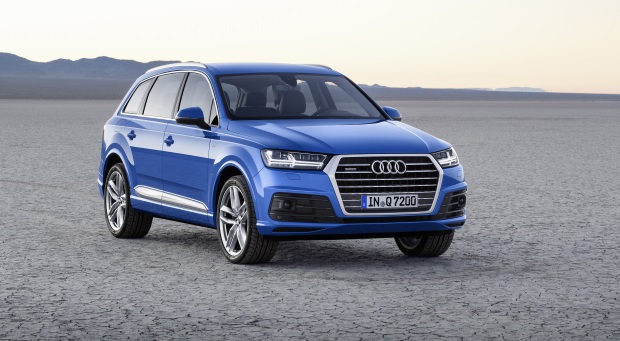 If you want something vast, imposing, comfortable and practical the Audi Q7 should be on your list 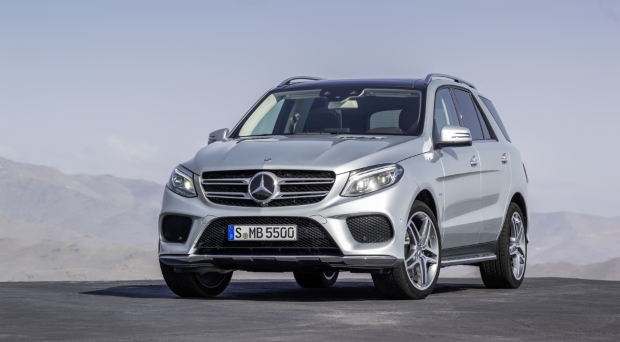 The GLE is a large SUV. Stylish and full of technology. A competitor to the likes of the Volvo XC90 and Audi Q7. 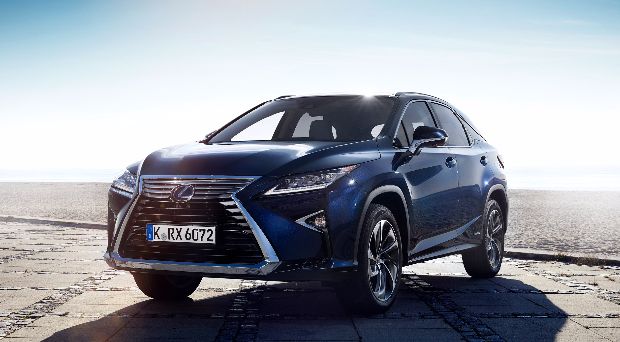 Large, comfortable SUV with a hybrid power-train. Striking looks will be enough to tempt some into this gentle giant.