Should I turn over new Leaf?

Should I turn over new Leaf?

It’s almost as if half of us is there. The heart definitely is, the soul has long travelled over but where is the rest? It got a nudge last week as the partner said “maybe we should go electric” in her search for a new car. That’s a long time coming from someone who is in the ideal cohort for electric vehicle (EV) ownership. She has only driven 30,000km in the past six years, very rarely outside the greater Dublin area, and has an EV charging box from the ESB in the garage.

There are other portents. At one level Tesla has now finally got its production of the “low-cost” Model 3 past 5,000 vehicles a week; at another the motorway tolls here are now going to be half-price for EVs. Sales of EVs this year to date are up by 41pc to just more than 500 and there are predictions from Graham Brennan, EV programme manager of the Sustainable Energy Authority of Ireland (SEAI), that by 2020 most new cars coming on the market are going to have ranges of 500km.

He also believes that, five years later, electric vehicles are expected to be the same price as conventional cars. Which in some ways makes a good argument for not buying yet. However, there will come the critical time when the Government will begin to see its revenue from diesel and petrol taxes fall so it will have to get the money from somewhere and the growing fleet of EVs will be prime targets.

Another problem is that I haven’t seen many electric cars which I really like, although the VW e-Golf and the Hyundai Ioniq do go along the road pretty far. And at last the Nissan Leaf, the world’s best-selling electric car with 100,000 sold in Europe, is beginning to look like a really attractive vehicle rather than a washing machine on wheels. It’s pricing is good, the range is better and the breath-taking acceleration is faster but seems safer and more refined in this new generation version.

The new Nissan Leaf is also equipped with e-Pedal, which allows drivers to start, accelerate, decelerate and stop – simply by increasing, or decreasing, the pressure applied to the pedal.

Yet, as much as I liked it, there was the knowledge that an even better Leaf is around the corner and many, many other offerings in the next few years. The fuel savings are immense.

That’s what I mean. The time is not right yet. There’s still a lot to come before mind and wallet catch up with heart and soul.

I was thinking about the Leaf as I got the Luas home last Wednesday, only to have my thoughts interrupted by a passenger alighting before shouting at his dealer outside that if he didn’t get his gear he would effing kill him. He then started jumping around the carriage shadow boxing or swinging from the roof bars.

It wasn’t going to end well and I tried to work out what I would do if he attacked me or grabbed my hat?

I decided to get off before I might do something I would regret.

Then at the other end of the night, Ziggy and I had nearly finished our walk when we found a guy collapsed in the laneway nearly adjacent to our house.

He had cans, a large sound system and a backpack. He looked 75, but said he was 50. He claimed he wasn’t drunk but had cancer and had only six months to live. He was on his way to Beaumont.

He won’t care about the whole EV revolution, and, at that moment, neither did I. 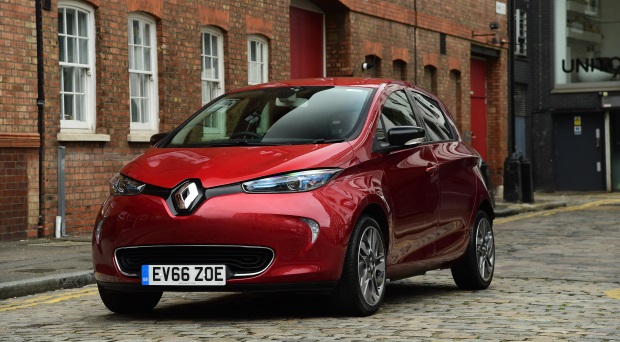 The Renault Zoe is a chic all-electric supermini with a therotical range of 400 kilometres. 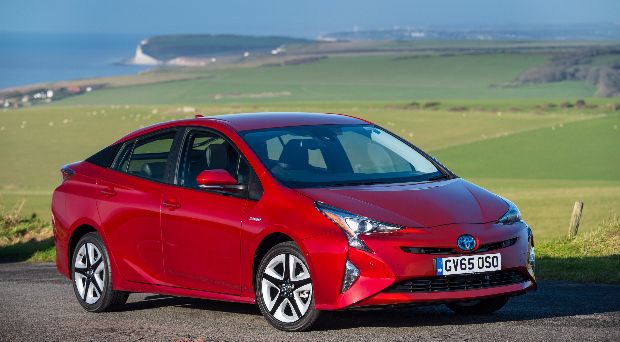 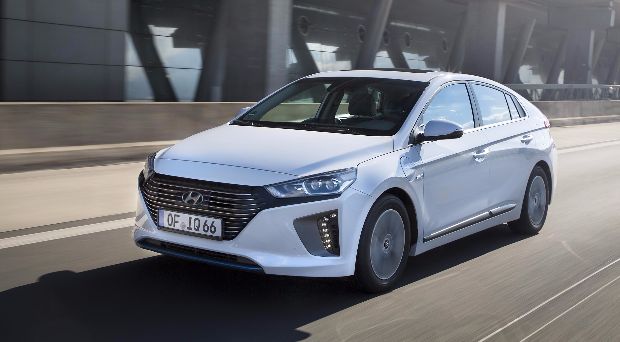 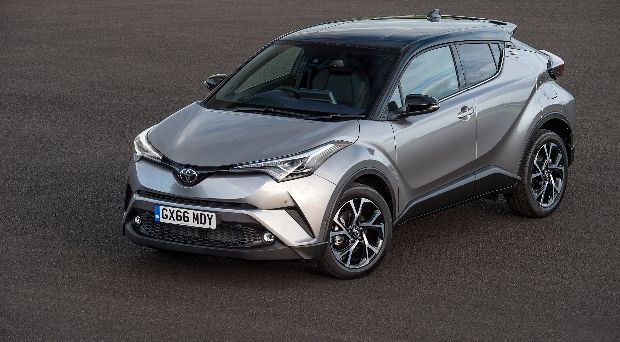 The unique looks of the C-HR will undoubtedly split opinion. But at least it's interesting. 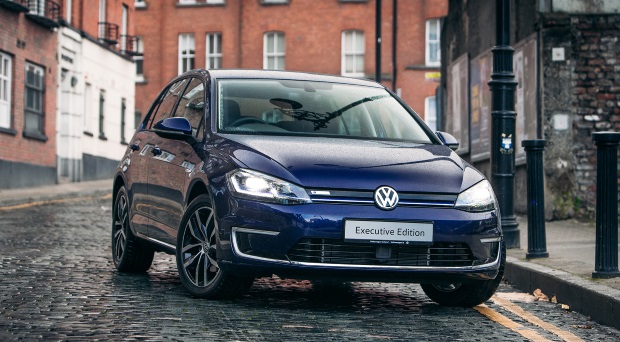