THE new hybrid Toyota Corollas (hatch, saloon, Touring Sports) are effectively on sale in Ireland as of now – amid great expectations of another big shift to the genre.

So what brought me all the way to Mallorca to drive them? Well, earlier delivery meant the foreign and Irish events overlapped. But it was a great opportunity to drive the hybrid hatch and saloon with the bigger-selling 1.8-litre engines (I’ve previously driven hatch and Touring Sports 2-litre-based powertrains).

So rather than cover old ground I thought I’d single out a few key points: not just on the cars but on the mindset that can accompany.

The vast majority of the Corolla trio will be solely hybrid driven (there is a 1.2 petrol option in the hatch; a 1.6 petrol for the saloon).

The hatch is projected to account for 40pc of buying, the saloon (55pc) and Touring Sports (5pc).  The hatch is smart looking especially in two-tone but a bit smaller inside than the other two. It costs from €25,380 for the 1.2-litre turbo petrol and from €26,370 for the 1.8-litre hybrid.

There is also a 2-litre hybrid. The saloon is a big car, less stylish, but with strong lines and a lovely interior, though head room getting into the back was a little tight. The inside of all three versions is vastly improved.

There is a real feel of good quality materials and the sense of boring dash and surrounds is thankfully banished. It is a sizeable shift and one I think will surprise many people.  The saloon has a 1.6-litre petrol, but far and away the main focus is the 1.8-litre hybrid.

And the Touring Sport (similar passenger room to the saloon) is the best looking of the trio, but will only account for a small number of buyers. It has a 1.8-litre drivetrain.

There are four trim lines – except for the estate. There’s an Aura entry-level model but expect the next grade, the Luna, to be the one most people will buy. Now I know it is stating the obvious (I’m good at that), but with the arrival of these cars we are talking about a whole new level of not just hybrid usage but automatic driving.

I’ve previously driven more powerful 2-litre versions, as I’ve said. I didn’t notice any great fall-off in performance with the lower-powered 1.8-litre.  Why do you think that was? I’ll tell you.

When I drove the 2-litre I felt obliged to put the foot down, get a bit of performance etc. With the 1.8-litre engine – especially in the saloon – there was a different sort of attitudinal backdrop. A colleague drove first and I began to realise that he had adapted to driving in what I’ll call hybrid mode: less pressure to push on.

So when I got behind the wheel I was in less ‘aggressive’ driving mood. Instead of pushing hard, I cruised along. Instead of looking for and criticising the ‘whine factor’ that so regularly accompanied previous demands for acceleration, I tempered my style and moved much more quietly and smoothly.

The result was not just a really quiet drive – the cars are so well insulated from road noise – but I got fuel consumption of up to 60mpg (in the saloon).  As we slipped through sun-drenched, verdant countryside it struck me that I was, after all these years, finally coming to terms with how a mid-stream, hybrid family car can (should?) be driven, not just for the sake of MPG but because it is quite enjoyable to take things that bit easier. How much time is gained from rushing?

A few minutes difference between arriving all stressed or normal. Finally I think we shouldn’t forget that Toyota hybrid effectively means having an ‘automatic’ (Continuously Variable Transmission – CVT). Again that’s stating the obvious but it will fashion a lot of people’s thinking.

Many no longer want manual for several reasons, chief being constant gear-change in heavy traffic and the advent of less supple limbs.

There’s more to this hybrid gig than meets the eye, I think. I’m not saying it is the be-all and end-all but it has a fair bit going for it. And in my case I think it’s fair to say an old dog can learn new tricks. 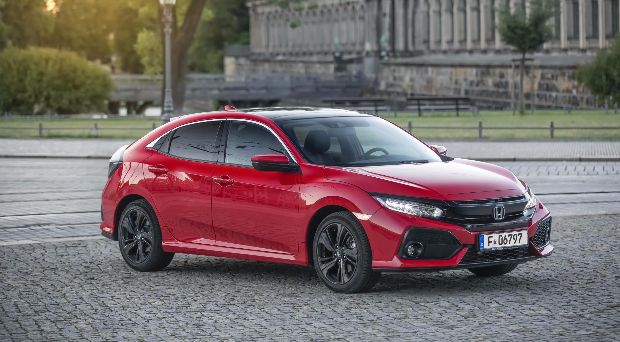 The Civic is a car with almost universal appeal. The distinct styling makes it an appealing choice in an often dull market. 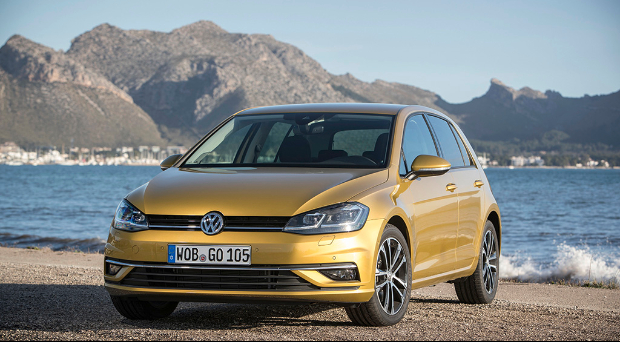 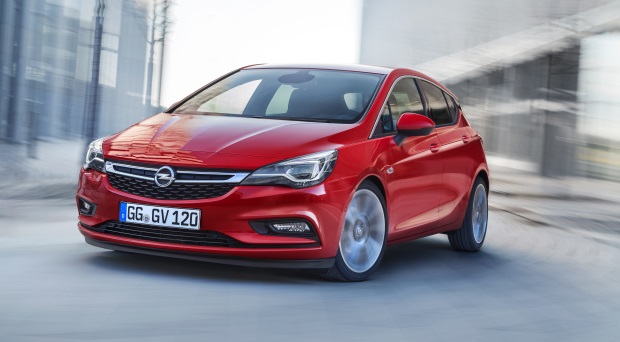 An all-new Astra, with new tech and kit to really shake up the ultra competitive hatchback market. 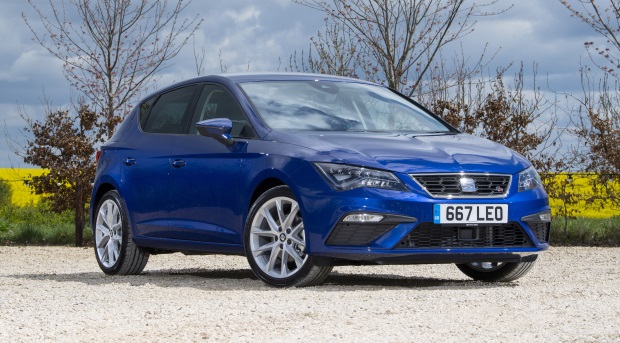